We wish to clear up a couple of possible misconceptions about our group ReSource RICA.

While up on the hill one time someone once remarked, “The locals must think we are some strange cult that meets on the hill during an obscure planetary alignment to perform arcane pagan rituals”. Well no, as fun as that may sound I am happy to inform that we are really nothing more than a relatively normal and urbane group of people with an interest in developing and experimenting in a new and different kind of relationship with the land.

Another area of misunderstanding is sometimes to do with our name. Occasionally we’ve had people asking what does Resource RICA mean and we’ve even had people saying that with a name like ReSource Rica they thought we were a mining company. So I thought that we’d give an explanation for the sake of locals and newcomers and even to refresh the memories of older members how the name came about and the thinking behind it.

The capitalisation of the ‘S’ in resource we hope encourages one to view the word with its intended double meaning. First as seeing the land in its natural and diverse state as a valuable natural and cultural resource in itself, important for the well-being of all of us. And secondly when read as “re-source” an intended meaning of “a return to the source”, “back to the beginning”, A restoration if you like, back to before the environmental degradation that much of the land in Australia has experienced.

The RICA is in fact an acronym for Rehabilitation of landscape, Indigenous custodians and recognition, Community and Access. (to find out more about these aspirations see our Statement of Purpose page) Rica as a word has the added meaning of rich or abundant in Spanish, a language that a lot of our founding members have familiarity with, many having worked in Central America on community projects as volunteers abroad.

And ok, ok, we do participate in an occasional bacchanalian ritual around the campfire during weekends at the hill, but that’s all we’re willing to admit to.

We are holding a 21st anniversary celebratory weekend on the 19th/2oth of November. With a sumptuous Lunch on the Saturday from 1.00 pm onwards. All welcome! See you there. 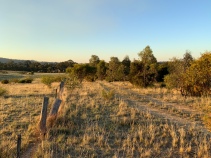 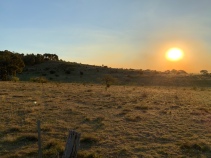 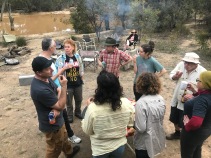 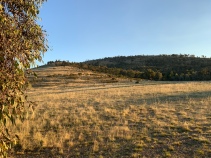 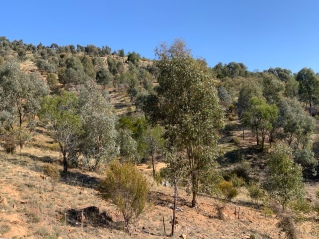 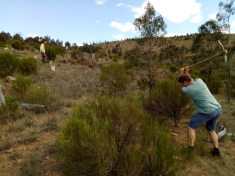 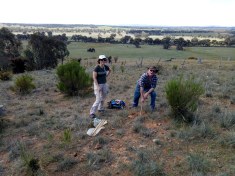 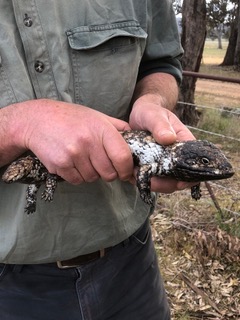 A deer rub found by Sid

Sheep sprung on the hill by Sid 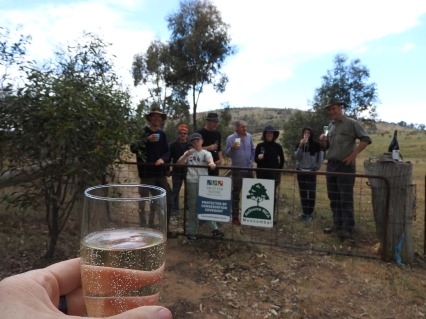 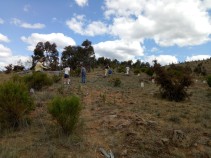 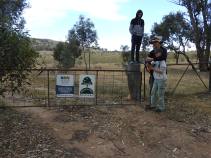